Russian Peter Levashov, accused the US of cyber crime, subjected to systematic pressure in an American prison. This “Izvestia” said his lawyer, Igor Litvak. 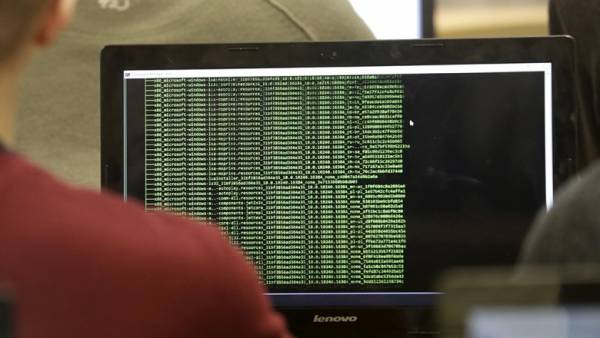 According to the lawyer, Levashov forbidden to call the family, go for walks and socialize with other inmates, take a shower and read the newspaper. The accused was not allowed to go to the local store and was denied a pillow and towel (there is only a bed and a mattress).

“He could barely beg for toothpaste and brush. Peter is forced to sit 24 hours a day in a cell without giving any reasons. This is illegal and I would call it torture,” said Litvak.

A programmer’s wife Maria confirmed “news” that is unable to communicate with her husband since his extradition to the United States.

“In Spain the past eight months Peter was in prison. Now continuing this nightmare. The lawyer husband will be contacted on this matter with the Russian Embassy in the United States,” — said Maria.

Peter Levashov was arrested in April 2017 in Barcelona, at the request of the United States. The American authorities accuse the Russians of creating the malicious software and its distribution.