In the U.S. the drug kingpin Shorty will judge anonymous jury

MOSCOW, 6 Feb — RIA Novosti. The court in new York decided to ensure the anonymity of the jury that will hear the case of Mexican drug Lord Joaquin Guzman Loery, nicknamed Shorty, the newspaper New York Daily. 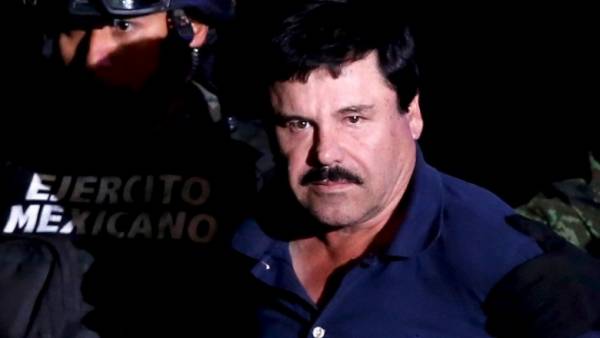 In the opinion of the district judge in Brooklyn, the prosecution has presented sufficient arguments to protect jurors from possible threats from the defendant.

The court’s decision means that neither the Prosecutor, nor lawyers Short people will not know anything about the jurors. During the process, due to begin in September, they will be separate from the public.

One of the most wanted drug lords of Mexico were transferred to the US authorities on 19 January 2017, the last day of the administration of President Barack Obama. In new York drug Lord was flown under guard. Charges against Shorty put forward by several States — California, new Mexico, Texas, Illinois, new York. They are connected with the supply of cocaine in the United States, illegal weapons possession and the organization of the murders.