Losing weight advised not to fool yourself

Need to see the truth and accept that to get rid of excess weight will not be easy. 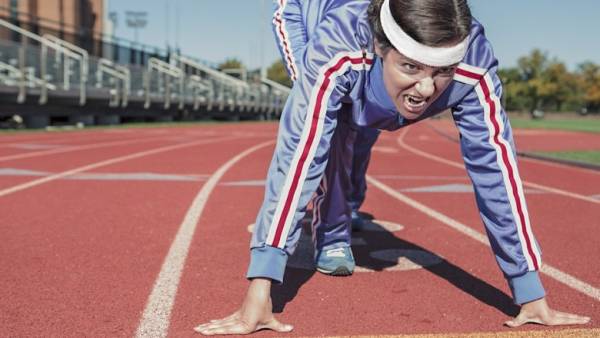 The results of the study of psychologists from Drechselschule University (USA) published in the American journal of Clinical Nutrition.

In the study, the purpose of which was to investigate the effectiveness of different approaches to losing weight, attended by 262 people with overweight or obesity. They were randomly divided into three groups.

The first group took the standard behavioral therapy, the second group had therapy and had to sit on a low calorie diet.

The participants from the third group was the most difficult task — they needed to make a decision just do not buy harmful products and not to have them in the fridge at home and then follow this decision. To motivate the participants from this group to make such changes, they are told why it is needed and what should result.

In addition, when working with the third group, the researchers practiced the most realistic approach. Participants did not conceal what a difficult path lies before them. They are constantly reminded of what a powerful force they joined in the fight — from his own weakness before temptations to genetic predisposition to obesity, and that many factors associated with excess weight are simply beyond their power.

For all three groups were followed for three years, every six months, assessing the success of the participants in losing weight.

In the end, the best results have demonstrated that third group. In addition, members of this group were the highest on the scale of self-control, that is, they are better than others cope with food temptations and force myself to give up junk food. Moreover, participants from the third group, these positive changes have persisted longer than others.

The researchers suggest that there is work psychological mechanism “in spite of” — the more participants were intimidated by the difficulty of the task facing them, the more they wanted to prove that they can handle it.