AP: US to reduce the number of troops in Iraq

The us military leave a military base of the international anti-terrorist coalition in Iraq after the defeat of the militants of the terrorist group “Islamic state” (IG banned in Russia) in the region. 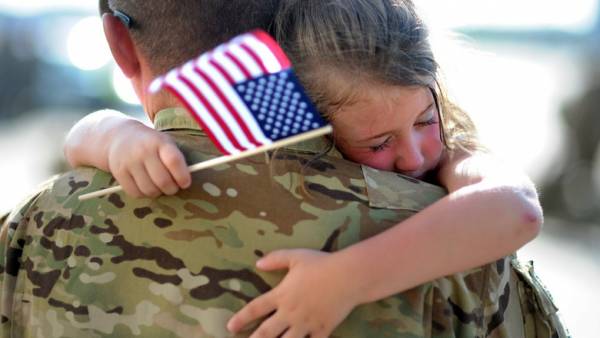 On Monday reported the Agency Associated Press with reference to sources.

According to him, the coalition led by the United States for the first time since the start of military operations against ISIS have signed an agreement on troop reductions in Iraq. Soldiers and weapons are thrown at a military base in Afghanistan last week, according to AP, the country left dozens of people.

The international coalition against ISIS formed on the initiative of the USA at the NATO summit in September 2014. According to U.S. sources, its efforts are supported by about 60 countries, including the UK, Australia, Jordan, France, Denmark, the Netherlands, Bahrain, Saudi Arabia and the UAE. In December 2017, Donald trump announced that his country had achieved victory over the terrorists of ISIS in Syria and Iraq.