The main characters of Doom and Wolfenstein were relatives 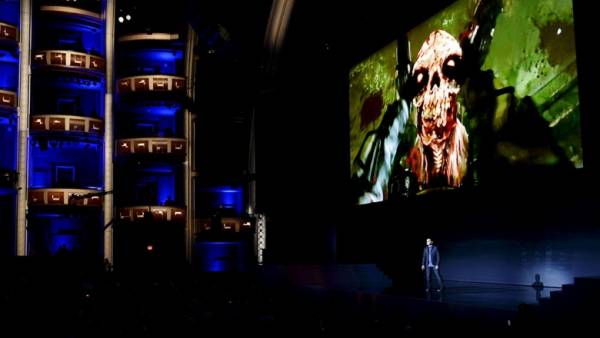 About it on Twitter said the co-founder of id Software John Romero and Tom Hall. Attention to correspondence Romero, Hall and one of the fans drew the portal ResetERA.

At the end of 2017 Romero wrote that Hall had created Blaskowitz on the basis of kin. The user Dieagamer101 asked the Lobby, not the relatives of these characters, to which Hall replied, “Their relationship is not theory, it’s fact.”

After that, Romero announced Blaskowitz grandfather of Keenan and the Keenan — the father of the guy from Doom.

Doom and Wolfenstein are among the oldest computer games. Wolfenstein first came out in 1981, Doom in 1993. Both represent the first person shooters. Commander Keen is a platformer, is also coming out with the mid-1990s.