According to the actress, the producer began to molest her after the filming of “pulp fiction.” 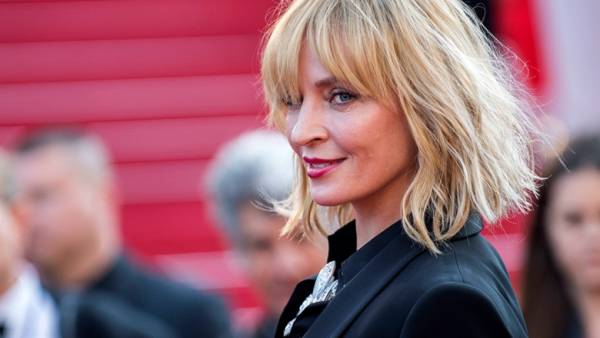 As described in the publication, the 47-year-old actress, Weinstein tried to molest her shortly after the filming of “pulp fiction” (Pulp Fiction, 1994), which he produced. According to Thurman, during their meeting at the Paris hotel he stripped in front of the actress and invited her to the sauna, but she refused.