Horns and hoofs. Chinese challenge for fifth-graders has sparked controversy in the Network 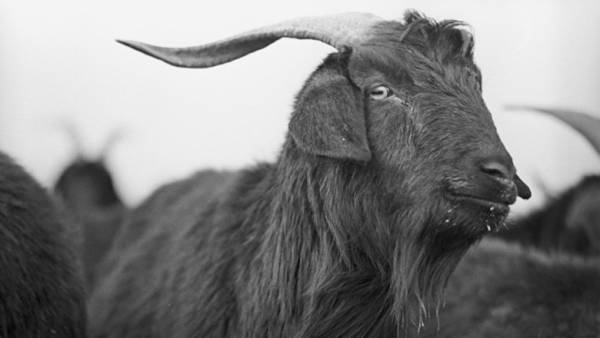 Her condition is this: it is necessary to determine the age of the captain of the ship, if on Board there are 26 sheep and 10 goats.

Chinese media claim that the children showed extraordinary thinking when solving a problem. “The captain at least 18 years of age, because otherwise he had no right to control the ship,” said one of the fifth graders.

Another felt that the captain was too self-absorbed and took on the ship the number of animals equal to his age.

Adults stumbled on this task in the Internet, also came to the decision non-trivial. Thus, the newspaper India Times quotes the comment of one of the users of Weibo, a Chinese equivalent of Twitter and Facebook: “the Total weight of all animals on the Board will be 7.7 tons, based on average weight of each animal. In China to control the vehicle with a load over five tons are required to be licensed for five years, and give them only 23. This means that the captain at least 28 years.”

However, this provoked a new debate between users. Some drew attention to the inaccuracy in the calculation: “it Turns out that each animal weighs more than 200 pounds?”.

In the Chinese Department of education explained that the main purpose of this assignment was to force children to get rid of stereotyped thinking, and the exact answer to the question does not exist.