“The most beautiful criminal” America came to Buzova in Moscow

I arrived in Moscow, American Jeremy Mix (Jeremy Meeks), who was nicknamed the most attractive criminal in the USA. It is reported by Telegram-channel SUPER. 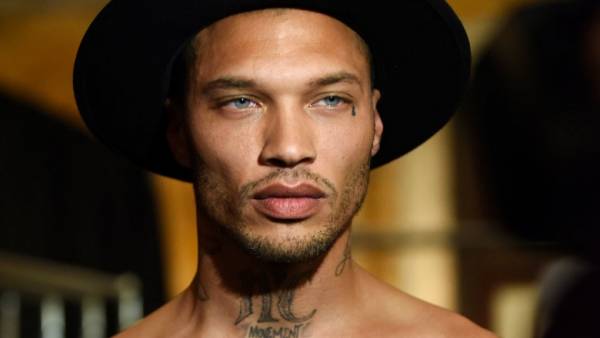 According to the channel Mix has arrived at the invitation of TV presenter Olga Buzova. He plans to star in the video for her song Wi-Fi.

In 2014, the Mix was arrested in the US for illegal possession of arms and ammunition. A photograph of the offender, published on page police California Stockton in Facebook, collected more than 35 thousand likes. Comments discussed his extraordinary appeal. Experts of the modeling agencies noted that with such appearance he can earn on advertising contracts to 30 thousand dollars a month.

Meeks served two years and was released in March 2016. He signed a contract with modeling Agency White Cross Management, and three months later took part in professional photography. In 2017, the Mix came on the runway during Milan fashion week. He participated in the show, which made the German brand Philipp Plein.

Olga Buzova became famous in the early 2000s, participation in the reality show “Dom-2”. In 2017 she beat Kim Kardashian for the number of hits to Instagram.

Her musical career started in 2011. In 2016, the song Buzova “the sounds of kisses” took first place in the iTunes charts in Russia. Song Wi-Fi, the video for which will star Jeremy Meeks, came out in December of 2017.