The Executive Director of the well-known brand of clothing and gear for surfers and snowboarders, Quiksilver Pierre Agnès (Agnes Pierre) went missing in the ocean, according to CNN. 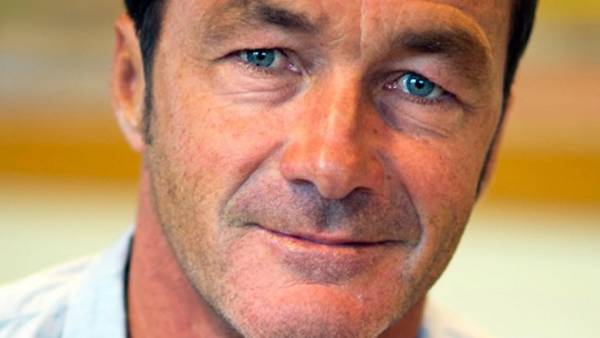 The tragedy occurred during a walk Agnese on a yacht in the Atlantic ocean in the vicinity of the resort of Capbreton on the North-East of France, where he lived with his wife and children. Empty boat, without rigging, owned by businessman, was later found on the beach North of the resort of Biarritz. 30 January 2018, immediately after the discovery yachts local coast guard was sent in search of Agnese four search-and-rescue vessel and four helicopters. January 31, the search was continued.

The Company Quiksilver, Inc. (from the English. quicksilver — mercury) was founded by Alan green (Alan Green) in 1970 in Torquay (Victoria, Australia). It produces footwear, apparel and accessories for surfing, snowboarding, skateboarding and other extreme sports. The head office of the company is currently located in Huntington beach (California, USA). The company also owns the brands Roxy, DC Shoes and Hawk. Pierre Agnès led the brand Quiksilver for about 30 years.