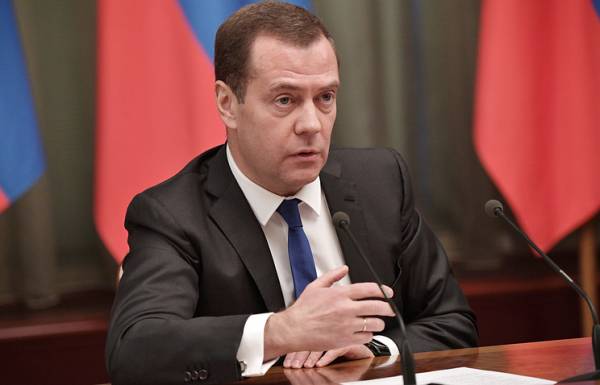 GORKI, January 30. /TASS./ Prime Minister Dmitry Medvedev is confident that the rejection of the consultations of the Russian Federation with European countries on security can please only terrorists, and it must be remembered the supporters of sanctions. “If such consultations [on security] not – pleased only with the terrorists, he said at a press conference after talks with Prime Minister of Belgium Charles Michel. – Here we have to remember that everyone who voted for the introduction of those or other sanctions.”