The named place for long life in Russia

Muscovites and Petersburgers live significantly longer than people in the rest of Russia. To such conclusion scientists from the HSE. 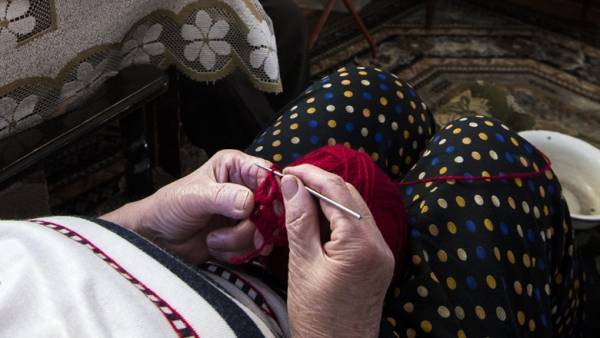 In Moscow, according to researchers, women live an average of 8.3 years longer than in the regions, men and 5.3 years. In Saint-Petersburg — 4.3 years and 2.6 years, respectively. Prior to 1994, life expectancy in large and small Russian cities was at the same level, said the HSE.

According to scientists, one reason for this gap may be a statistical error due to migration flows. Another factor is the presence in Moscow and St Petersburg medical centers with modern and high-tech equipment, the regions are inferior in quality and accessibility of health care.

In October 2017, the Committee of civil initiatives was the index of socio-economic and political tensions in the regions of Russia.

In the area of risk experts, including Dagestan, Chuvashia, Komi, Altai Krai, Kemerovo, Kirov, Kurgan, Omsk, Rostov, Samara, Tver and Chelyabinsk regions, as well as Moscow. In compiling the index took into account the political and economic discontent and the authorities ‘ inability to react to it.