Scientists explained how the trust arises at the first meeting

American psychologists have found that people decide to trust or not to trust a stranger based on its visual similarity with the “bad” and “good” people previously encountered. 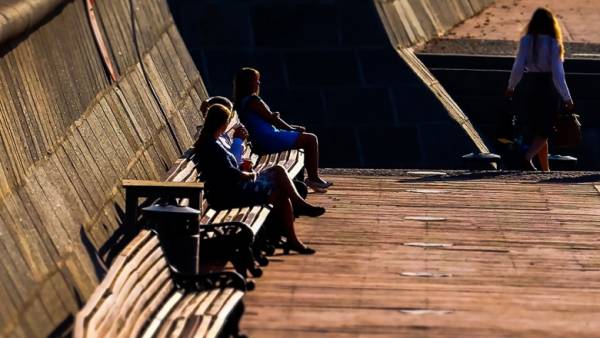 Scientists have long been occupied by the question, as there are likes and dislikes between people. Already at the first meeting on a subconscious level, is born the decision about trust or distrust of the new person. But what exactly is the basis of this, remained unclear. A series of experiments psychologists from new York University has helped to answer this question.

In the first phase of the study, the researchers offered the participants of the experiment (91 people) to play a game associated with monetary investment. During the game the participants had to make decisions about the reliability of their partners which could either help another player to get rich, or assign the money.

These partners were instructed scientists to behave in a special way, with the division into three distinct categories: highly credible, partially credible and not credible. In practice, this meant that the player, very trustworthy shared the money 93% of play time, and not credible — only 7% of the time.