Named unexpected use of vegetables and fruits

Mediterranean diet which consists of fresh vegetables, fruits and whole nuts, contributes to a successful pregnancy. 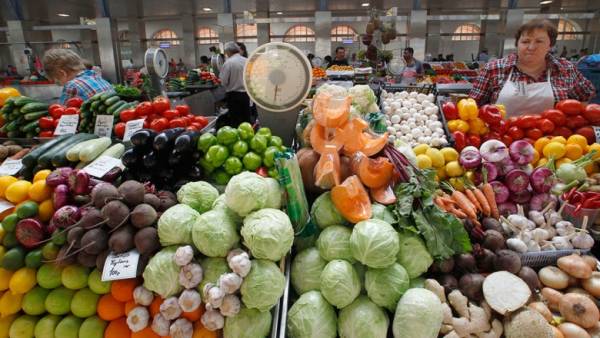 To such conclusion came the Greek scholars who studied the influence of diet on women who were treated for infertility. The scientific results published in the journal Human Reproduction, they are discussed briefly in the press release at EurekAlert!. The study involved 244 women who filled the questionnaires of eating behavior during a visit to the clinic, where patients went through the procedure of in vitro fertilization (IVF). In the questionnaire they indicated which products they ate during the last six months. Researchers evaluated their diet in terms MedDiet (takes values from 0 to 55), which indicates how close their diet to the Mediterranean.

Depending on the indicator MedDiet women were divided into three groups. The first group included those patients who score 18-30 points, the second participant with 31-35 points, and the third with 36-47 points. It turned out that in the group with the lowest MedDiet proportion of successful pregnancies was lower than all other women. The rise of every five points is associated with a probability of healthy child birth in 2.7 times.