“Levada-Tsentr”: 38% of Russians believe the government pressure on the court in the case of speaker

The process in the case of the former Minister of Economics Alexei Ulyukayev, convicted of receiving a bribe, closely followed by 13% of Russians, 44% know about the case in General. 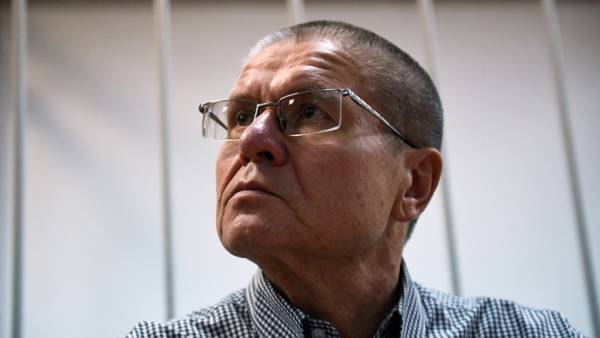 It is reported by RBC with reference to the survey “Levada-center”. According to sociologists, 38% of respondents believe that the authorities put pressure on the court in favor of a guilty verdict, 27% hold the opposite opinion. 41% of Russians believe that Mr. Ulyukayev extorted a bribe, 21% considers it “a victim of factional fighting in the government.”

The sociologist “Levada-center” Denis Volkov said that the respondents to the Russians, who say the pressure on the court closely followed the process or in General do not trust the authorities and that “in spite of”. According to him, Alexei Ulyukayev did not become “definite anti-hero” for the Russians, since the judicial process “remained unclear and ambiguous.”

Opinions of respondents were divided on the question of why the court has not been the main witness in the case, the head of “Rosneft” Igor Sechin. 23% believe that he “puts himself above the law, ignores court”; 18% “does not understand what is behind this business”; 17% believe that the evidence was sufficient to convict; 12% believe the court’s decision is predetermined and not related to the essence of the charges.