A home in Dubai would generate electricity from garbage

DUBAI, 30 Jan — RIA Novosti. The Dubai municipality has launched a major project for the processing of waste to electricity Waste to Energy (WTE), it is enough power to provide clean energy for 120 million homes a year, according to Khaleej Times. 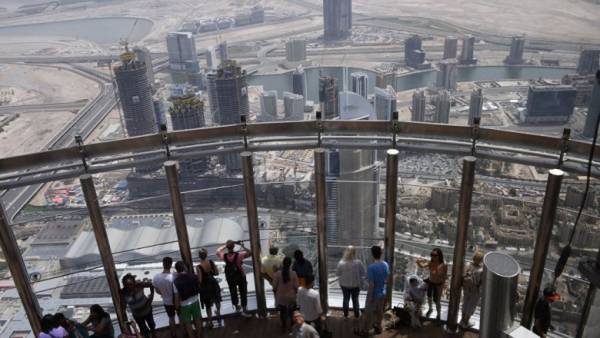 In the year the project will be processed to 1.82 million tons of waste, the technology will allow to produce 171 megawatts of electricity. Enough to year to provide clean energy to 120 million homes. As writes the edition, this volume could have a whole year to cover the electricity needs of two of thousands of such skyscrapers as the Burj Khalifa (its height is 828 meters, is the tallest building in the world).

The project will be completed by 2020. It is included in a number of initiatives to implement the Strategy of clean energy Dubai, according to which by 2050, 75 per cent of the total output power of the city-the Emirate will be provided from non-polluting sources of energy.