Scientists have discovered what makes women think about sex

MOSCOW, 29 Jan — RIA Novosti. An international group of scientists from Germany and Belgium found that attraction to the opposite sex affects hormone kisspeptin. Excerpts from their work publishes Science Daily. 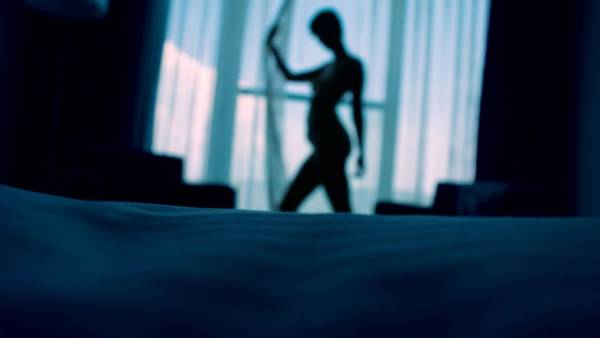 Biologists from the University of Saarland and the University of liège has studied the amygdala of the brain of mice, which is responsible for emotional state and sexual behavior. It revealed neurons sensitive to the hormone kisspeptin. By activating these neurons and observing the behavior of laboratory animals, the researchers found that the mice began to show increased social activity and to pay more attention to the opposite sex.

In addition, tests showed a decrease in anxiety levels.

The study notes that the production of kisspeptin females mice activate the pheromones emitted by males. This, according to co-author the work of Ulrich Boehm, opens up the possibility to create drugs for women suffering from sexual disorders.

Previously, scientists have linked kisspeptin with the process of puberty and regulation of reproductive function. “Before that, we have little understanding of how the brain binds together ovulation and sexual attraction. Now we understand that these processes are controlled by a single molecule in different parts of the brain in parallel,” the study says.