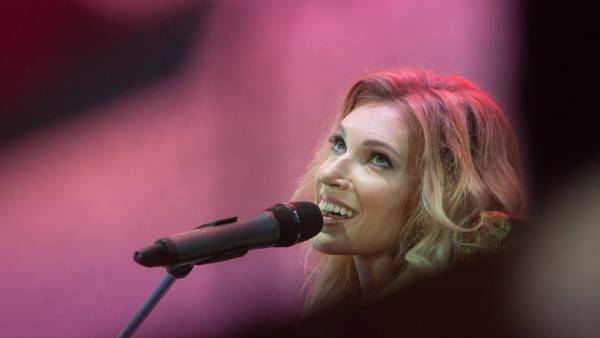 “Eurovision-2018” to be held in Lisbon from 8 to 12 may. It will be attended by the representatives of 43 countries.

“As a First channel reported in March last year, when Yulia Samoilova have not refused to participate in the competition, she in any case will be the participant of “Eurovision”, if not in 2017, then in 2018. We reiterate that this would happen. Julia began preparing for the competition”, — said the Agency interlocutor.

“Eurovision-2017” was held in may in Kiev. To represent Russia at the competition was Yulia Samoilova with a song about love the Flame Is Burning, but the security Service of Ukraine has banned the actress entry into the country for three years because of her performances in the Crimea. The European broadcasting Union offered Russia to broadcast the contest via a satellite or to change the participant. On the First channel called these options unacceptable and in this situation did not consider it possible to broadcast the contest.