U.S. Ambassador to Russia John huntsman urged Moscow to accept the so-called Kremlin report on the basis of its “real and not far-fetched fact and without emotion.” Relations between the two countries is not limited to this legal act, he said in an interview to “Interfax”. 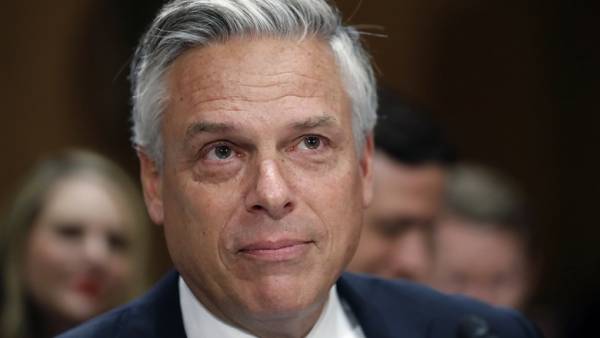 “Six months ago the Congress voted for tougher sanctions (against Russia) by a majority of votes, namely 98 to 2. So that will happen on 29 January, there is nothing new,” — said the huntsman. He added that the implementation of the results of the vote, which took place in August last year.

He added that some call it “list, than it in reality is not.” According to Huntsman, to decide how this report will be communicated to the public, will the Congress: the list can post, but can stay closed.

The huntsman said that he had met with many important politicians and responsible persons, and they are all very interested to see the relationship between the US and Russia worked: “I have not met a single person who would want our relationship destroyed.”