The British newspaper the Guardian has made a rating of the main mistakes of the award “Oscar” for all time of existence of the awards. 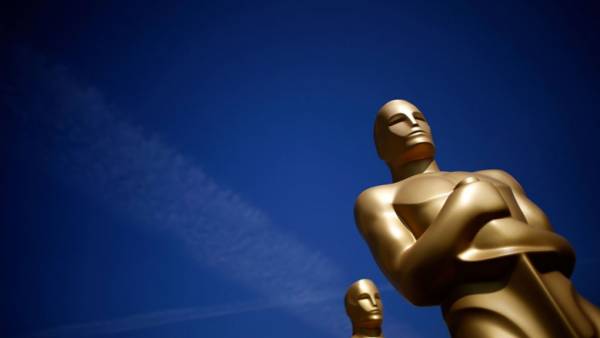 The journalists on the first line put forward by Alfred Hitchcock, who never won “Best Director”. It was only once awarded the honorary prize for outstanding production contribution to the development of filmmaking.

On the second line of the rating specified by the Director Stanley Kubrick, whose “Oscar” was never, despite numerous nominations. In third place — picture “Citizen Kane” Orson Welles. The tape was considered a masterpiece of world cinema, but was not awarded the Academy award as “Best film”.

Fourth place went to actress Myrna Loy. The star of the movie “the Thin man” was awarded the only honorary “Oscar”, writes “the Newspaper.ru.»

In the Cuardian also includes other prominent filmmakers, including Charlie Chaplin, Martin Scorsese and Judy garland.