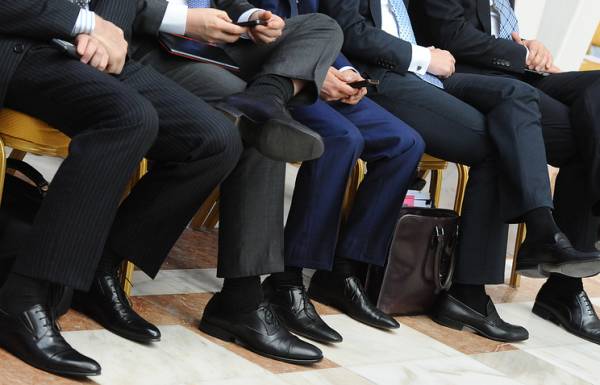 MOSCOW, January 27. /TASS./ The solution to the Syrian negotiation Committee (UPC) to boycott the Congress of the Syrian national dialogue in Sochi will not affect his conduct, he will simply pass without them. This was stated on Saturday by TASS source in the Russian foreign Ministry.

“No, of course not affected. We invited everyone who wants to participate, who do not want – is not involved”, – he said.