Media: Ministry intercepts an encrypted message to the messengers

The Agency uses the Trojan program that makes screen shots of the device and sends them to the server. 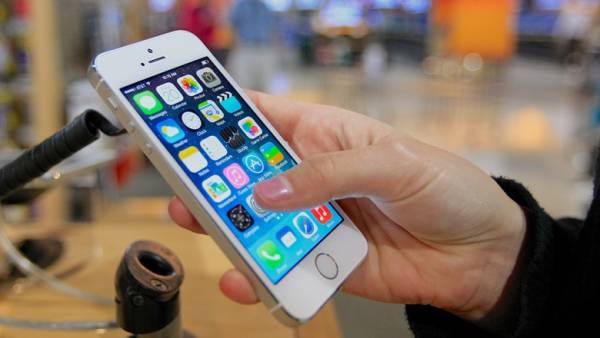 BERLIN, January 26. /TASS./ The Federal office for criminal Affairs of the Ministry of internal Affairs of Germany uses for inspections Trojan is a program that allows you to bypass the encryption and intercept messages in popular instant messengers. The software takes snapshots of the device screen with the text of correspondence, and sends them to the server, said Friday on its website, the newspaper Sueddeutsche Zeitung.

The publication does not significant details. The office has not yet commented on this publication.

The legal basis for surveillance in the messenger in June of 2017 has created the German Parliament in the framework of the anti-terrorism package of laws.

As later reported by the newspaper Welt am Sonntag, the development of special programs from the Treasury it has been allocated €5.8 million Sueddeutsche Zeitung argues that to use this IN the office began just now.

According to the Prosecutor General of Germany, due to the encryption, the competent authorities still could intercept only 15% of correspondence by messengers.