In the US, half an hour before had abolished the death penalty COP killer who claims no memory of the crime

On January 25, the U.S. Supreme court has suspended execution of the death penalty 67-year-old Vernon Madison, convicted for the murder of a policeman in 1985. The execution was stopped only half an hour before the scheduled time. Madison managed to eat a “last meal” — two oranges. 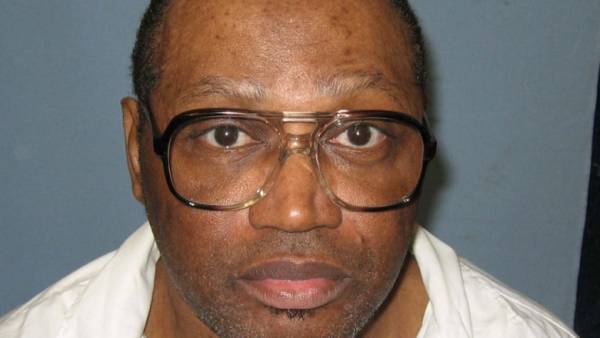 Madison is convicted of the murder of a police officer Julius Solti in April 1985 in Mobile, the capital of Alabama. That day Madison was arguing with his girlfriend, Cheryl green, who kicked him out of the house. Solti, who served in the juvenile division, had been summoned green, who couldn’t find his daughter; before his arrival the girl was. Seeing that grin quarrel with a man, his widow decided to stay and called for help.

He asked Madison to leave, but he soon returned with a gun and killed two of Solti shot in the head, and wounded green.

Madison was sentenced to death three times — in 1985, 1990 and 1994. At the first process position of the protection was to ensure that he has a mental illness; on the third trial, the man argued that he acted in self-defence.

The first two times, the sentence was cancelled because of violations. In 1994, the jury voted for life imprisonment, but the judge insisted on the death penalty. As the lawyers of Madison, this judge is the leader in Alabama in the number of cases of increasing the punishment imposed by the jury, reports The Wall Street Journal.

In 2018, happened already the second postponement of the execution of the Madison in may 2016, the sentence was cancelled a few hours before the execution. Then, the lawyers argued that because dementia Madison doesn’t remember the crimes and thus did not fully understand what its going to take a life. This argument was eventually rejected by the Supreme court — he decided that the convicted person is able to understand what he is executed for murder of which he was convicted.