Caught mistress pretended to be a sex doll fiasco

Caught cheating on the young man tried to marry his lover in a sex doll, but his plan failed. The video drew the attention of the publication Daily Star. 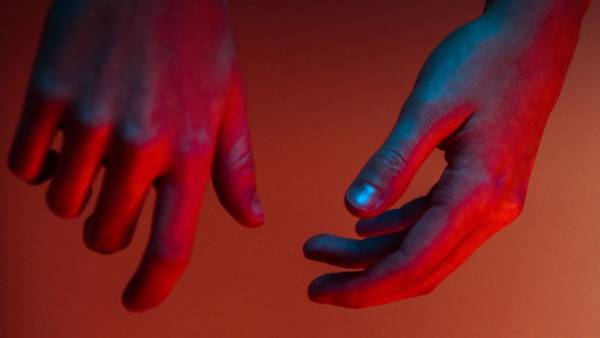 Video expressive swearing African American couples began to spread on Twiiter since January 23. Since publication it has gained more of 5.26 million views. In the video, the woman returns home and finds a partner, along with seductive dancing girl. “What the hell is going on here?!”she asks.

In response, the guy tries to prove that his girlfriend was actually a sex doll and shows the girl “documents.” She seductress diligently pretends that she’s a robot.

But when an angry woman beats her, the thin voice begging for mercy. In the end, she throws attempts to impersonate the doll, clothes and escapes.

Users suggested that the video may be fake, but still called the video very funny. They especially liked the justification of man, to the last convincing a friend that the doll is real, just “shut”.

I thought I had seen it all but I was so fucking wrong?????. The cheating bitch pretended to be a sex doll pic.twitter.com/qq7Ud21P8p