The British defense Secretary Gavin Williamson said that the Russian attack on infrastructure will lead to “thousands and thousands” of victims. This opinion he expressed in an interview with the Telegraph. 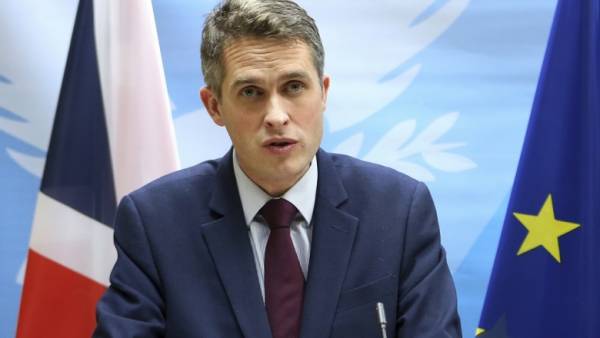 According to him, Moscow is studying the potentially vulnerable spots in the protection of infrastructure and energy of the island nation, including ways of energy supply from continental Europe, with the aim of creating “panic and chaos”. Williamson said that “the Kremlin wants to do what any other country would be considered totally unacceptable”.

The publication notes that the statement of Williamson coincides with the beginning of a five-month approval process, the defense policy of great Britain, during which the defense will try to get more budget money to prevent cuts in the Royal armed forces.

London is considering the reduction of the army from 82 to 70 thousand people, and decommission the two remaining Navy amphibious ships. According to the MP Andrew Bowie, one in five British soldiers not able to fight.

November 15, former head of the joint command of the armed forces of British General Richard Barrons reported about the poor technical equipment of the troops of the country. “Britain had a Navy, which is underfunded, the air force is good, but on the verge of wear of obsolete equipment and 20 years army,” he said.