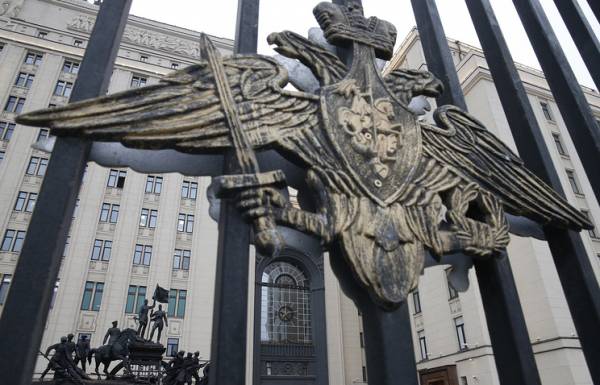 MOSCOW, January 26. /TASS./ The defense Ministry described the statements by British defense Secretary Gavin Williamson about the development of Russia plans to destroy vital British infrastructure by trying to attract attention to his own person and earn political points.