Media: car of the motorcade trump shot a police officer in Davos

One of the cars of the motorcade of U.S. President Donald trump knocked in Davos police, according to the newspaper Blick. 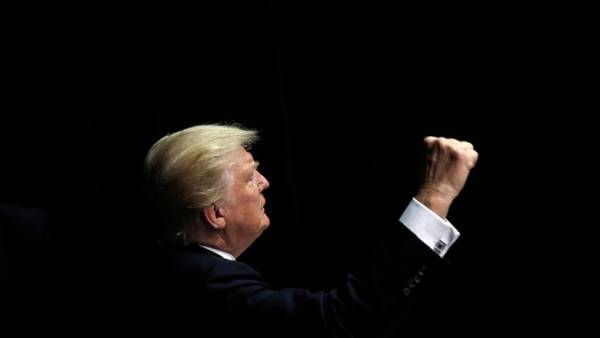 It is noted that the police wanted to stop the car from a tuple of trump, but instead to slow down, the driver stepped on the gas.

The incident occurred at the hotel Intercontinental. A policeman patrolling the driveway tried to stop a white BMW that was driving in front of the motorcade, but the driver trying to avoid police, had run at him. Then drove a few black SUVs. One of them was the President of the United States, the newspaper notes.

A police officer managed to jump aside, so he did not suffer serious injuries.

As notes the edition, probably, the police did not know that cars escorted the cortege trump.

Earlier it was reported that in Switzerland, a wave of protests in connection with the forthcoming visit of the President of the United States forum in Davos.