Gordon withdrew his candidacy from the presidential elections

MOSCOW, January 26. /TASS/. Nominated for the election of the President of Russia, singer and human rights activist Catherine Gordon announced his withdrawal. 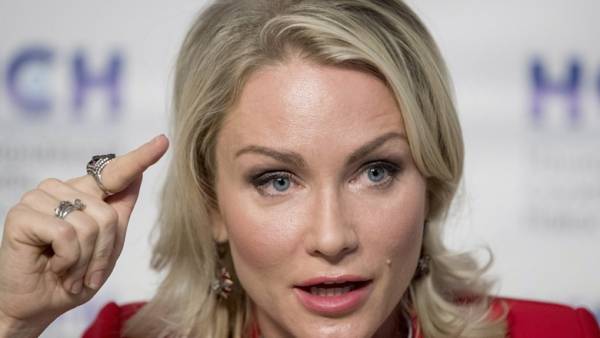 “I want to state the following: I do not want to be party to the farce. I don’t want to take part in the show. I’m not going to hand over the signatures to the CEC,” — Gordon said at a press conference in Moscow.

Gordon stated that it had accomplished its task, which was to collect signatures. “We collected 105 thousand signatures,” she added.

Gordon was nominated by the Party of good deeds, protection of children, women, freedom, nature, and seniors.

Previously, Roman Khudyakov, put forward by party “Fair,” and the leader of the Monarchist party of Russia Anton Tanks withdrew from the election.

Those involved in the campaign