Favorite “Oscar” was accused of plagiarism

In the movie “water” Guillermo del Toro is almost entirely repeats the plot of the play Let Me Hear You Whisper (“Let me hear you whisper”) the American writer Paul Zindel, written in 1969. This was stated by Zindel son of David, writes The Guardian. 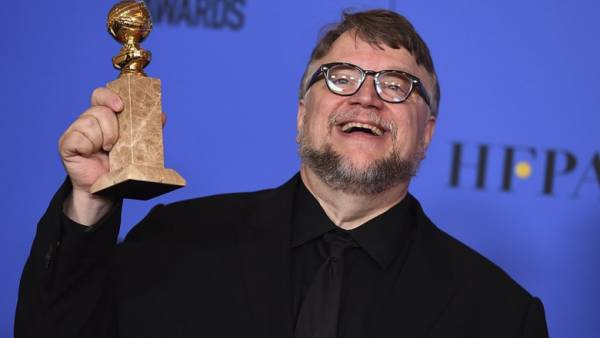 “We are shocked that a major Studio without hesitation, removed the tape on the motives of my father’s work without mentioning it in the credits and not contacting us about property rights,” said David Zindel.

“Form of water” tells the story of the cleaner working in a secret laboratory in the 1960s. She falls in love with humanoid-amphibian, on which the staff of the laboratory experiments. She’s trying to save the creature, releasing it into the sea, when he learns about the plans of scientists to conduct vivisection amphibians. “Let me hear you whisper,” similar plot, only the role of humanoid amphibians playing Dolphin. It is noted that many of the scenes are paintings and plays are repeated one to one.

Representatives of the Studio Fox Searchlight, which owns the rights to the picture of del Toro, said that all accusations of plagiarism are not true.

23 Jan “Form of water” received 13 nominations on “Oscar”, including in the category “Best film”. The tape became a favorite film of 2018.