Vladimir Vysotsky — the author, who is necessary for young people. About it in exclusive interview “news” said the poet’s son, actor and bard Nikita. 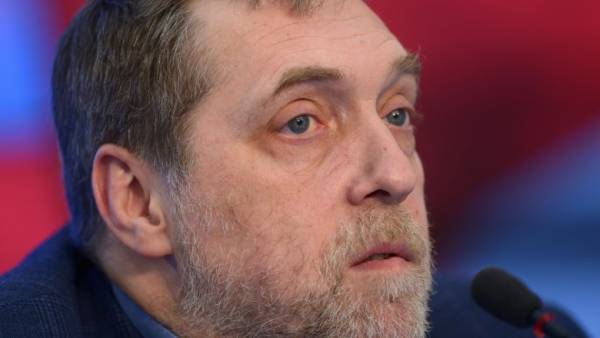 “The perception of Vysotsky today’s young people, of course, not the same as it was in my generation and contemporaries of his father. Youngsters have their own picture of the world… But I am sure that Vladimir Vysotsky ever take your place in it”, — he said.

According to Nikita Vysotsky, it is necessary to maintain communication between young people and the future.

“I’m sure that Vysotsky — the author, who desired the young man, a part of life. This does not mean that his work is necessary to push by force and to force schoolchildren to sing his songs in unison. But it can and should be promoted”, he said.