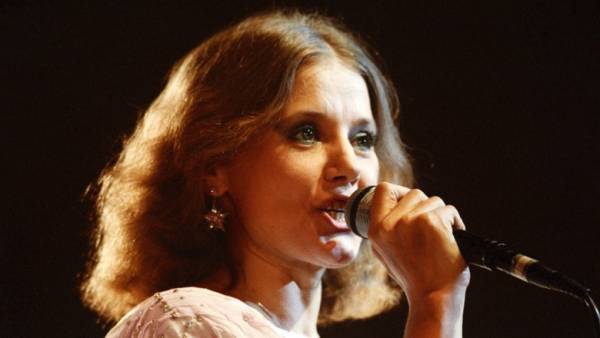 Senchina, a Soviet and Russian singer and actress, people’s artist of Russia. 13 December 2017 she was 67 years old.

In 1966 he joined the Department of musical Comedy of Music school. N. Rimsky-Korsakov Conservatory in Leningrad. In 1970 after graduation was invited to the Leningrad Theatre of musical Comedy. The singer got fame after singing the song “Cinderella” for the new year “Blue light”.

Many works have become the hallmark of the singer: the song from the film “Days of Turbin,” “all night the Nightingale was whistling to us…”, “Wormwood”, “Good story”. In St. Petersburg Senchina annually held holiday concerts “Christmas in the Northern Capital”, which were held with great success in the concert hall “October”.