Wealth has to be promiscuous

From the point of view of evolution, the abundance of resources in long-term relationships, there is no need. 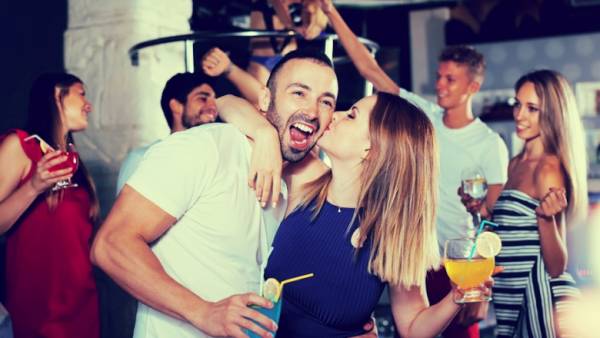 Evolutionary psychologists at the University of Swansea and University of Nottingham (UK), whose article was published in the journal Evolution and Human Behavior, tried to understand what factors affect the preferences of heterosexual men and women when choosing sexual partners. In particular, the preferences associated with the duration of the relationship. 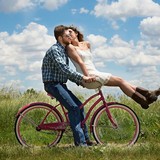 Psychologists are told, what happiness can buy money

To do this, scientists conducted an experiment involving 75 men and 76 women. In the first stage each of the participants showed pictures of the 50 people of the opposite sex, presenting them as potential partners. The participant had to quickly decide what kind of romance he or she would like to join with each of the people in the pictures — in the short-term (i.e., one time sleep, spend one night together, or face several days or weeks), or long (that is associated with feelings of love, intimacy and affection, lasting months and years).

After all participants made their choice, they were shown a series of images of symbols of wealth and luxury — jewels, gold, money, mansions, expensive cars and so on. Then the first stage of the experiment was repeated — participants had to think again about what kind of relationship they would like to join with the people in the photographs.