The painting is listed in the category “Best foreign language film”. 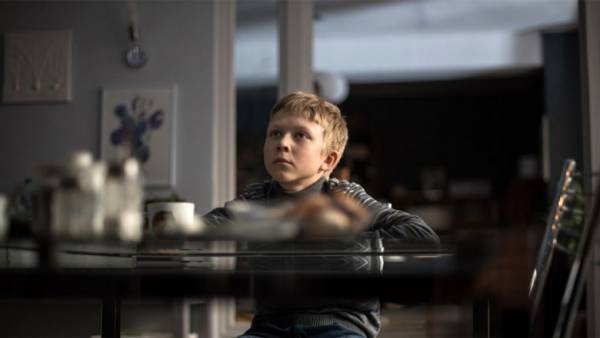 NEW YORK, January 23. /TASS/. The Russian tape “Dislike” by Andrei Zvyagintsev was among the nominees for the award “Oscar” in the category “Best foreign language film”. This was announced by the American Academy of motion picture arts on passing on Tuesday in Los Angeles ceremony.

The film tells about the modern Moscow family experiencing a difficult divorce.

World premiere of the film “Dislike” was held last year in the main competition program of the 70-th Cannes film festival, where the film was awarded the jury Prize. Earlier the film was nominated for a Golden globe.