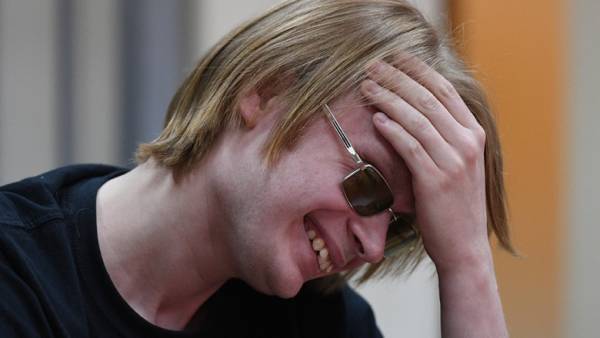 “Yesterday lawyers Bogatov, including me, presented the findings of the computer-technical examination, which lasted a very long time. Experts have not found any illegal materials on electronic devices Bogatova and found no evidence confirming his involvement in the alleged acts. In fact, the investigators even now there is no evidence, except coincidence of IP addresses used by Bogatova. But we have repeatedly stated that it cannot be used as evidence”, — said the Agency interlocutor. In his opinion, in the near future the young man should be acquitted of all charges and he was released from house arrest, which expires January 31, 2018.

According to investigators, 29 March 2017 unidentified person under a pseudonym was posted text messages calling for action very extremist. Law enforcement authorities found that the women placed the materials calling for mass riots in Central Moscow, with the help of special software designed to hide traces of presence on the Internet using servers located on the territory of foreign States.