The Director of “Stalin’s Death” Armando’s Iannucci commented on revoking the license in his painting in Russia. He also expressed the hope that the film will return the rental license, and it will be released. 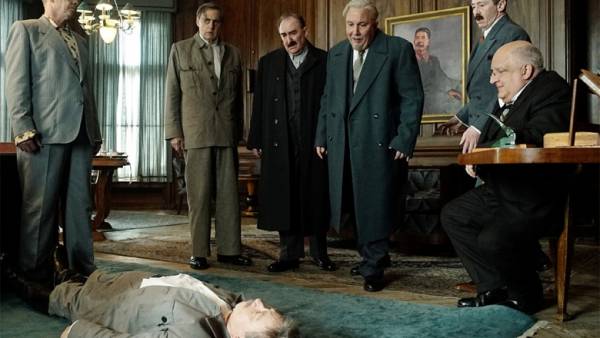 “All the Russians, which we were able to show the film, including the number of journalists who said they loved this movie, they are appreciated. They noted two things that he’s funny, but true. I’m still confident that we will be able to show the film in cinemas”, — quotes the Director of The Guardian.

The “Death of Stalin” with Steve Buscemi in the lead role should have been released in Russian cinemas on January 25. The film tells about the time of the struggle for power after Stalin’s death in 1953.