Vysotsky and Marshal Zhukov: the Russians called their main idols of the twentieth century 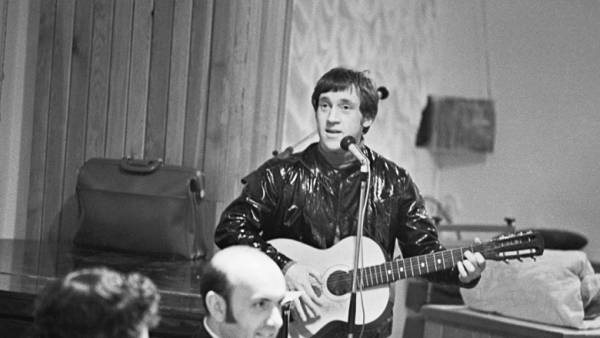 The study also showed that the name of Vladimir Vysotsky is familiar to almost every Russian: only 1% of respondents first heard about him in the survey. In addition, his identity is associated primarily with the work as a singer (47% of respondents), the actor of theatre and cinema — for 13%, of the poet — 25%.

The survey was conducted on January 19-20, 2018, with participation of Russians aged 18 years. Survey method — telephone interviews in a stratified random sample of dibasic landline and mobile numbers with a volume of 2,000 respondents. The sample is based on the complete list of phone numbers involved in the territory of the Russian Federation. For a given sample size the maximum error with 95% probability does not exceed 2.2%. In 1999 and 2010 was conducted housing surveys.