The document also specifies the connection of intelligence to the systems of these organizations. 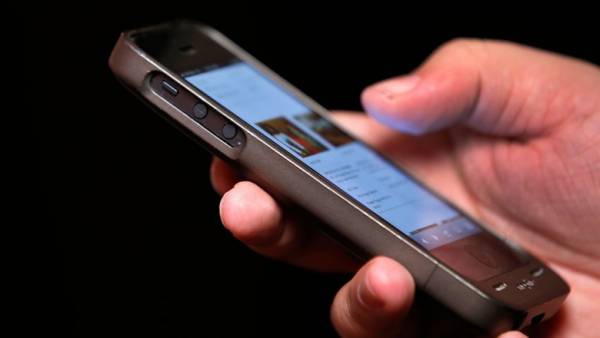 Moscow. 22 Jan. INTERFAX.RU — the Russian Government has amended the rules of interaction of organizers of information dissemination (ARI) with the competent authorities, engaged in investigative activities. The corresponding decree was posted on the official Internet portal of legal information.

As follows from the document, “ORY in the interaction with the competent authorities provides, in accordance with the legislation of the Russian Federation, the confidentiality of any information about specific facts and contents of such interaction with third parties”. In addition, do not allow software and hardware tools that are used in the framework of cooperation with intelligence agencies, and ORI, beyond the territory of the Russian Federation.

ORI is also required to provide the competent security authority remote access to the system no later than three months from the date of receipt of the notice.