Ukraine should consider the proposal of Vladimir Putin to return the equipment as the official and say she agrees to it or not, said Dmitry Peskov. 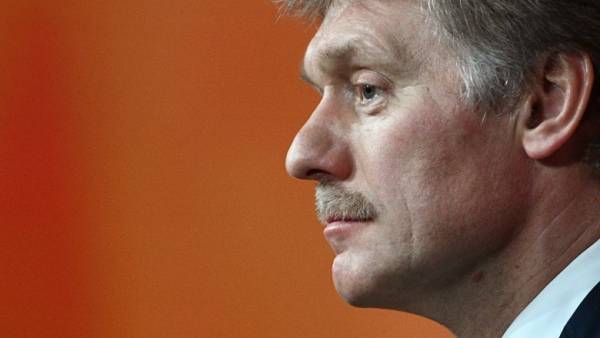 MOSCOW, January 23 — RIA Novosti. The offer to Kiev to take military equipment from the Crimea official, additional notification is not necessary, said the press Secretary of the President Dmitry Peskov.

Foreign Minister of Ukraine Pavlo Klimkin previously stated that Kiev has not received from Moscow the official proposals for the return of weapons from Crimea.

“Of course, can be official documents, mostly diplomatic notes, different kinds of messages, but in General, of course, the official statement of the head of state it’s hard not to be considered as a formal offer or a formal initiative,” — said Peskov told reporters.

The press Secretary also refused to interpret the words klimkina: “still, Kyiv needs to say Yes or no, wait”.

“I do not know whether any papers sent through diplomatic channels, but I repeat that even if they were not sent, then, by and large, this is not necessary,” he added.

In January Vladimir Putin said that Russia is ready to give Ukraine the equipment from Crimea, though she’s in poor condition. According to the President, we are talking about dozens of ships and planes.

Sands then called Putin’s proposal a “goodwill gesture” to move the settlement of the Ukrainian crisis from a dead point.