The “brain drain” from Russia increased

Among visitors the share of educated two times lower than the national average. 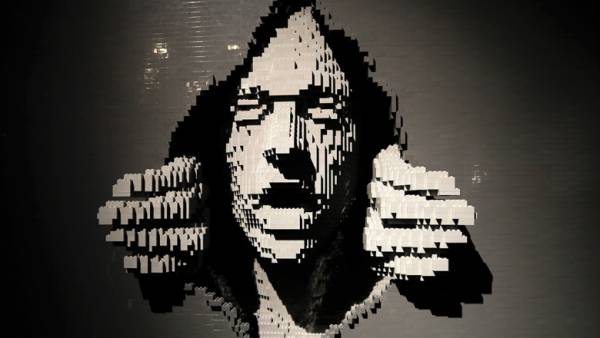 Intellectual emigration from Russia in the 2010s has increased, according to the monitoring Ranepa with reference to the statistics of foreign countries and the results of interviews with immigrants the last six years. According to Rosstat, from 30 to 70% of immigrants in Western countries, depending on country, are people with higher education.

About a third of people leaving to study for a master’s or postgraduate course, and about a quarter to work, and half of those who go to Europe — at the “blue card” for skilled workers.

The third popular way of moving as a family member. Most have left because of the economic crisis after 2014, and another quarter because of dissatisfaction with the political situation.

However, the return to Russia is not considering only a third of immigrants. Russians are emigrating to Germany, USA and Israel, as it was in the 1990s, but in Central, southern and Northern Europe, Australia. In General, educated Russians living abroad is not more than 800,000, in OECD countries they are less educated than immigrants from the UK and Germany, according to the monitoring.

But educated foreigners come less. Just 1992-2016. in the country you have moved more than 9.1 million workers, which will significantly compensate for the natural decline of the population. But if in the 1990s the level of education of immigrants in General within the Russian, then in 2010 was much lower. Highest, or at least incomplete higher education in the last six years had a 13 to 17% of immigrants, while among Russians the share of such people — 28% (according to the census 2010 population over 15 years).