The first line in the rating was occupied by Switzerland, Canada and Germany. 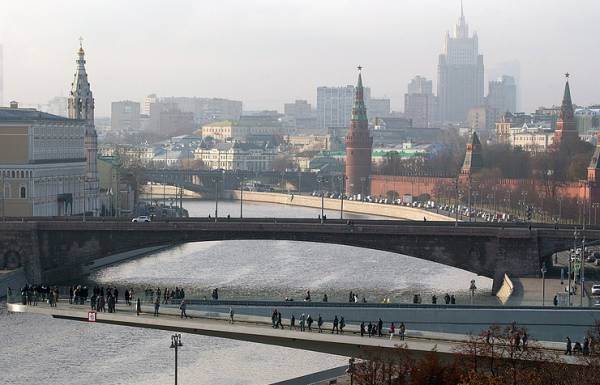 WASHINGTON, January 23. /TASS/. Russia climbed one position and took the 26th place in the ranking of best countries in the world by the magazine US News & World Report, which is published on the newspaper’s website on Monday. Countries were evaluated on nine criteria: the development of the tourism industry, innovations, social sphere, culture, the growth rate of the economy, openness to business, the General standard of living of the population, as well as the power and influence on the world stage, historical heritage.

First place in the ranking, which hit 80 countries, take Switzerland.

According to the criterion of power and influence in the world Russia ranked second, behind only the U.S., and the third place in this line went to China.

The publication said that after the United States, “Russia and China are perceived as the most powerful country and included in the four States with the largest military budget”. In this edition indicates that this part of the ranking “the gap between the US and Russia narrowing”. “Russia is also one of the world’s largest arms exporters, trailing only the United States,” say the compilers of the list.

The rate of growth of GDP Russia “with one of the largest economies in the world,” ranked eighth. According to this criterion are the leaders of the United Arab Emirates, India and Singapore. For other criteria, Russia was not included in the top ten.

The rating was compiled by US News & World Report in collaboration with the consulting company BAV Consulting and the University of Pennsylvania. It is based on the results of a poll conducted among about 21 thousand people from all over the world, among which were included as representatives of the business elite and ordinary citizens.