Netflix lost $ 39 million because of the departure of Kevin spacey

Breach of contract with actor Kevin spacey, who is accused of sexual harassment, has cost Netflix at $ 39 million. This is reported by CNN and the Financial Times. 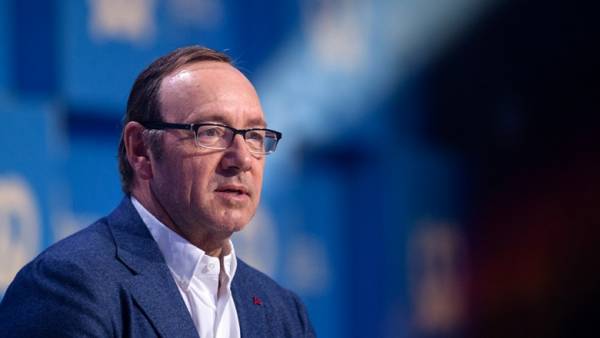 Officially this amount is included in a report sent to investors as “unforeseen”, but the sources of publications have noted that the reason was the refusal of cooperation with Kevin spacey: the funds have gone to film episodes of “house of cards” and the movie “Mountains” of the American writer Vidal Mount, in which spacey played a major role.

Previously, Netflix refused to continue the series “house of cards”, limiting his six seasons. Kevin spacey played in “house of cards” the primary role of a Congressman, and then U.S. President Frank underwood, however, after accusations of harassment, he was fired from the project. In addition, in the new film by Ridley Scott “All the money in the world” was cut out and reshot all the scenes with spacey.

First Kevin spacey was accused of harassment actor Anthony RAPP. Spacey himself said that he doesn’t remember this incident, but apologized and made a coming out.