In the UAE drivers will be punished for your prayers

The UAE drivers will stop vehicles on the highways not in designated areas will be fined thousands of dirhams (272 dollars). It is reported by Gulf News. 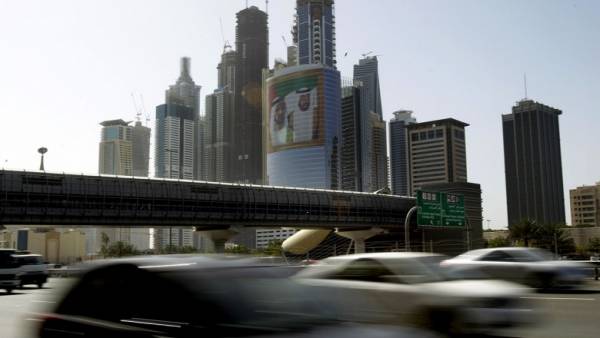 Local authorities explained that they had taken such a decision because such a stop is dangerous for other road users. As noted, some bus drivers carrying workers and other motorists parked on the roadside in most cases, it is in order to pray.

Traffic police urged to use the special prayer room, located at the pump and go directly to the mosque instead of praying on the roads.

At the end of November 2017, the Minister of internal Affairs of France Gerard Collon stated that the police “will disturb” those who will pray in the streets of French cities.