Russia has proposed to legalize cohabitation. 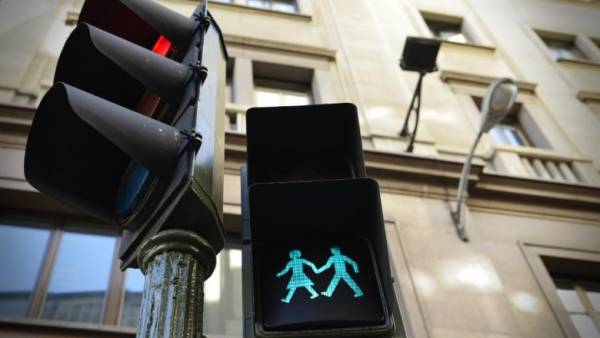 Cohabitation in Russia has proposed to equate to a formal marriage with this initiative was made by Senator Anton Belyakov. The bill has already been submitted to the state Duma. What prompted this initiative and what it could mean for civilian couples understood the portal iz.ru.

What are you talking about?

The authors propose to introduce in Russia at the legislative level, a new concept of “de facto relationship”. It will be distributed on a childless couple who lived together for five years or more. If the couple has a child together, the minimum period of cohabitation will be reduced to two years.

Given that the bill equates to long-term cohabitation to formal marriage, it provides the same restrictions for partners. As in the case with the official stamp in the passport, the couple will not be considered as consisting in actual marriage, if one of the partners is already married to another person, if the parties have not reached the age of majority or are close relatives.