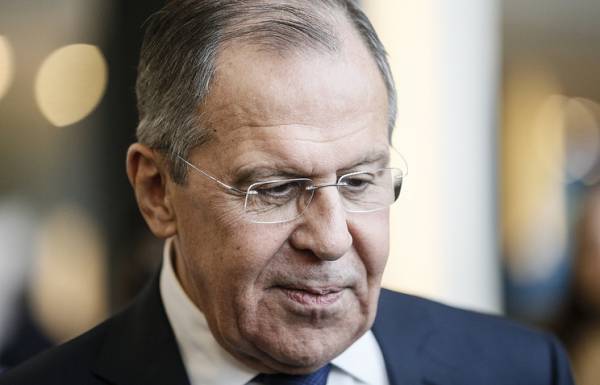 MOSCOW, January 22. /TASS/. Moscow hopes that parties to the conflict in Yemen will shift from military action to negotiations and a political settlement. This was stated on Monday the Minister of foreign Affairs of Russia Sergey Lavrov at the meeting with the foreign Minister of Yemen Abdelmalek al-Makhlafi.