Forecasters explained the difference between frosts in Yakutia and Moscow

MOSCOW, 22 Jan — RIA Novosti. To tolerate temperatures in the Central regions of Russia more difficult than in Yakutia from-for a strong wind and higher humidity. About it in interview to “Rossiyskaya Gazeta” said the head of the laboratory of the hydrometeorological centre Lyudmila Parshina. 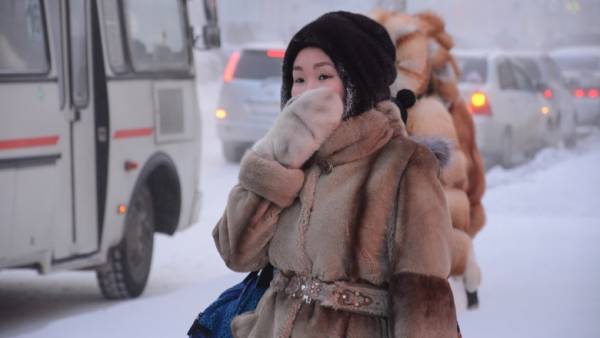 In the capital region, said a forecaster, is dominated by moist Atlantic air, the higher the humidity, the greater would be the cold. At the same time, in Yakutia, which remains a pole of cold, dry air, and excess moisture turns to fog.

Last week the temperature in some regions of Yakutia fell below 50 degrees. In dozens of schools were canceled classes, and for the administration of the system of prevention and liquidation of emergencies was introduced mode of increased readiness.