Announced the nominees for the award “Golden raspberry”

Moscow. 22 Jan. INTERFAX.RU — IN the United States announced the nominees for the award for dubious achievements in cinema — a “Razzie”. 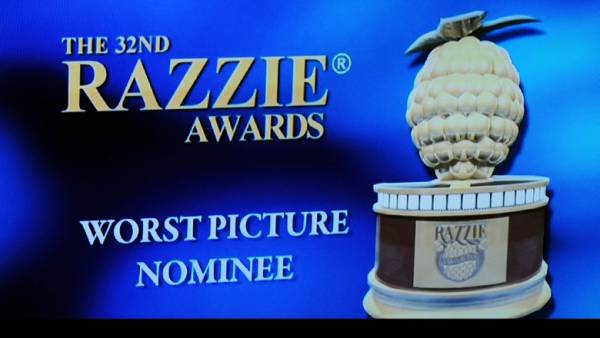 For the prize as the worst film of the year expect “the Mummy”, “Emoji movie”, “transformers: the Last knight,” “fifty shades darker”, “Baywatch”.

Winners of the “Golden raspberry” will be called March 3.