The government wants to settle a longstanding dispute with Greece. 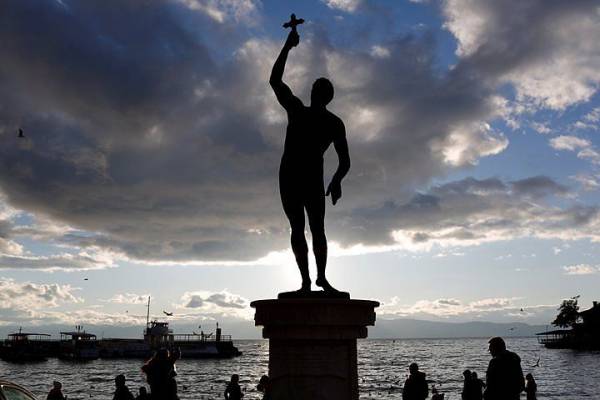 In Macedonia held a national referendum where citizens will determine what the name of their country will be wearing in the future. This was announced by Macedonian Prime Minister Zoran Zaev.

You see that there is a transparent process, we want decisions based on national consensus, and that in the end it was confirmed by the citizens in a referendum.Zoran Seitinger-Minister of Macedonia

The dispute about the name Macedonia Republic leads with Greece since 1991, when Yugoslavia broke up.

Athens insists on changing the country’s name, which is confused with the bordering Greek region of Macedonia. Greek authorities block the accession of Macedonia to NATO and rapprochement with the EU.

Countries have reached an agreement, but it now needs to reaffirm Macedonia’s citizens universal suffrage.