Alexander winnick filed a petition for political asylum in Greece 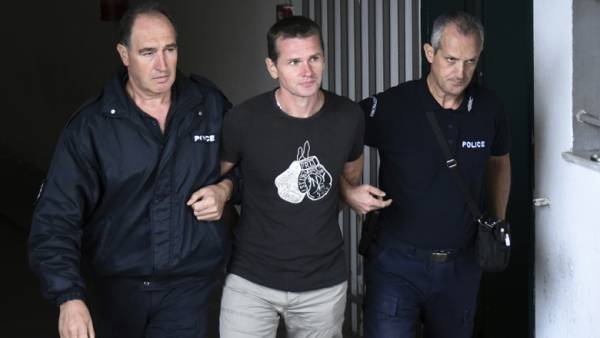 The courts in Thessaloniki adopted two decisions — one of the judges decided to give winnik in Russia, and another in the United States, where he is accused of laundering from four to nine billion dollars via a cryptocurrency exchange BTC-E, where he faces 55 years in prison. The Supreme court of Greece, the Areopagus a month ago rejected the appeal of lawyers.

Winnick pleads not guilty and calls it American provocation, lawyers say the lack of evidence.

“Winnick filed a petition for political asylum to avoid extradition to the US. He believes his political case”, — said the lawyer.