The students in Ulan-Ude told the details of the attack

VLADIVOSTOK, 19 Jul — RIA Novosti. Students in Ulan-Ude, where an attack on students and teachers, told RIA Novosti the details of the incident. 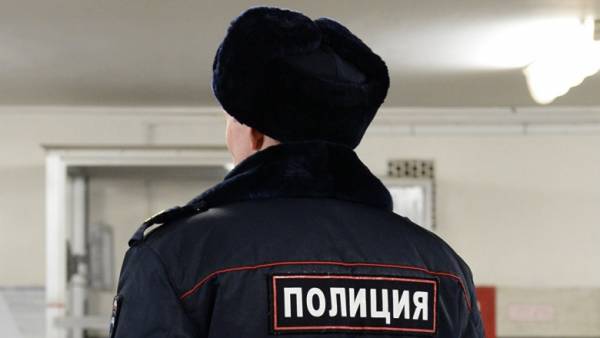 On Friday morning there was an attack on school No. 5, located in the village of Sosnovy Bor the city of Ulan-Ude.

According to the Agency, one of the students in the school, seventh-grader Cyril, when the attack occurred, he was sitting in the classroom. Ran the teacher said that the evacuation of the children thought that the training.

Downstairs, the students saw a girl with a split cheek, the other student was injured arm. “My friend told me a verse in the lesson, the teacher told him to sit down, then threw a “Molotov cocktail,” said the student.

He said that all the children went out into the yard, stood there for 10 minutes, after that everything ran. Someone shouted that the attackers with a gun. Thus, according to the boy, shots were not.

He also recounted the words of Stanislav, his friend, who was at that moment in the classroom. “I told you the verse, I was told that I got, because I know him. If I hadn’t said, and I would agree — I simply would not have been now… It’s all in my class was going on. In my class threw a “Molotov cocktail”, — said the disciple.

Another student told RIA Novosti that attacked ninth-graders after they threw a Molotov cocktail, threw the girl to the floor and struck on the head. According to the student there were two assailants, they are from the same school.

Students of the school to chat in social networks circulate photos of two of the attackers, told RIA Novosti one of our students Daniel. “From our school they. We in Vkontakte group, threw back these pictures,” said the student.

On the number attacked the school receives different information. According to the government of Buryatia, the school entered three young men. SK reported one teenager. Also different data on the victims. According to the Prosecutor of the Republic, after the attack on the school in the hospital delivered six people, three of them, including the teacher, are in serious condition. Among the victims, the assailant is a teenager tried to hurt himself with a knife. The authorities of the Republic reported that injured four people, including three students from the 7th grade.