Russia refused to accede to the Treaty banning nuclear weapons

MOSCOW, 19 Jul — RIA Novosti. Russia will not join Treaty banning nuclear weapons (the NPT by), Minister of foreign Affairs Sergey Lavrov at the meeting of the UN security Council on issues like the prohibition of nuclear weapons. This was reported on the Russian MFA website. 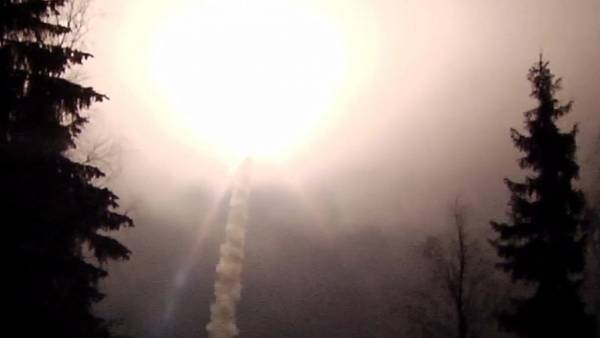 The NPT by signed in the headquarters of the UN on 7 July 2017, the representatives of 53 countries, with Guyana, Thailand and the Vatican has already ratified it. However, Russia, USA, China and other nuclear powers did not sign the Treaty.

Informed about the possible negative consequences of the Treaty banning nuclear weapons, said the Russian Ambassador in Washington, Anatoly Antonov, pointing out that he will not be able to contribute to the promotion of nuclear disarmament, since it does not take into account the legitimate security interests of nuclear-weapon States.