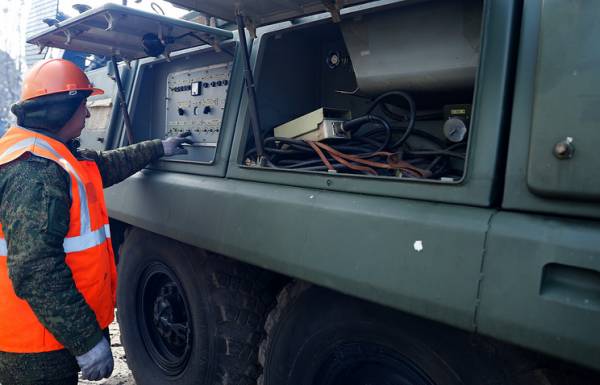 MOSCOW, January 19. /TASS/. Some of the equipment from the composition of the regimental kit anti-aircraft missile system s-400 “Triumph”, sent to China under contract in 2014, returned to Russia from-for damages during a storm. On Friday reported TASS the press service of the Federal service for military-technical cooperation (FSMTC of Russia).